"It's ok because millions of people use it"

You want me, a leftist autistic gay guy, to trust the alt-right, to not use voice recordings of me for nefarious purposes??

As long as you don't acknowledge the bad things then it's all good!

"You're just paranoid, I'm gonna need good hard evidence in order to even think about believing that"

My dad is brainwashed by capitalism I see

You wanna see what full scale "facts and logic only" thinking does to people?

Would academic writing give this a veener of credibility or alienate them further?

I think you could find papers on this through google scholar, which is often a good way to discover non-paywalled research. (I know its ironic to suggest google. I use it within a dedicated container in Firefox.)

If they're not I to research, I saw a general news article last where a confused Alexa sent very private conversations to contacts of the owners. They can get activated by accident, ordering stuff and sending things you don't want sent. This actually gets into the mainstream press.

@norikawa and like, the fucked up thing is it's never even about facts and logic or evidence. it's about the emotional stakes of "i want to believe my lifestyle is superior and righteous, the institutions i've put my faith in are blameless, and that there's nothing wrong with what i'm doing."

cause like...there's no "mountain of evidence" that'll convince your dad, right? he'll just say "so what?" demand an even bigger pile of evidence to change his mind, because that's not the game for him. his game is to find a conclusion that doesn't disturb his seemingly sinless bougie comfort, facts and logic be damned.

@norikawa it wouldn’t even be that because again, as you said, Amazon literally says that they use Alexa to record you for advertising purposes. If the company that makes the product staying flat out that they spy on you with it is not enough evidence for somebody to believe that the company is using the product to spy on you, then that person is never, ever going to believe it through sheer denial. 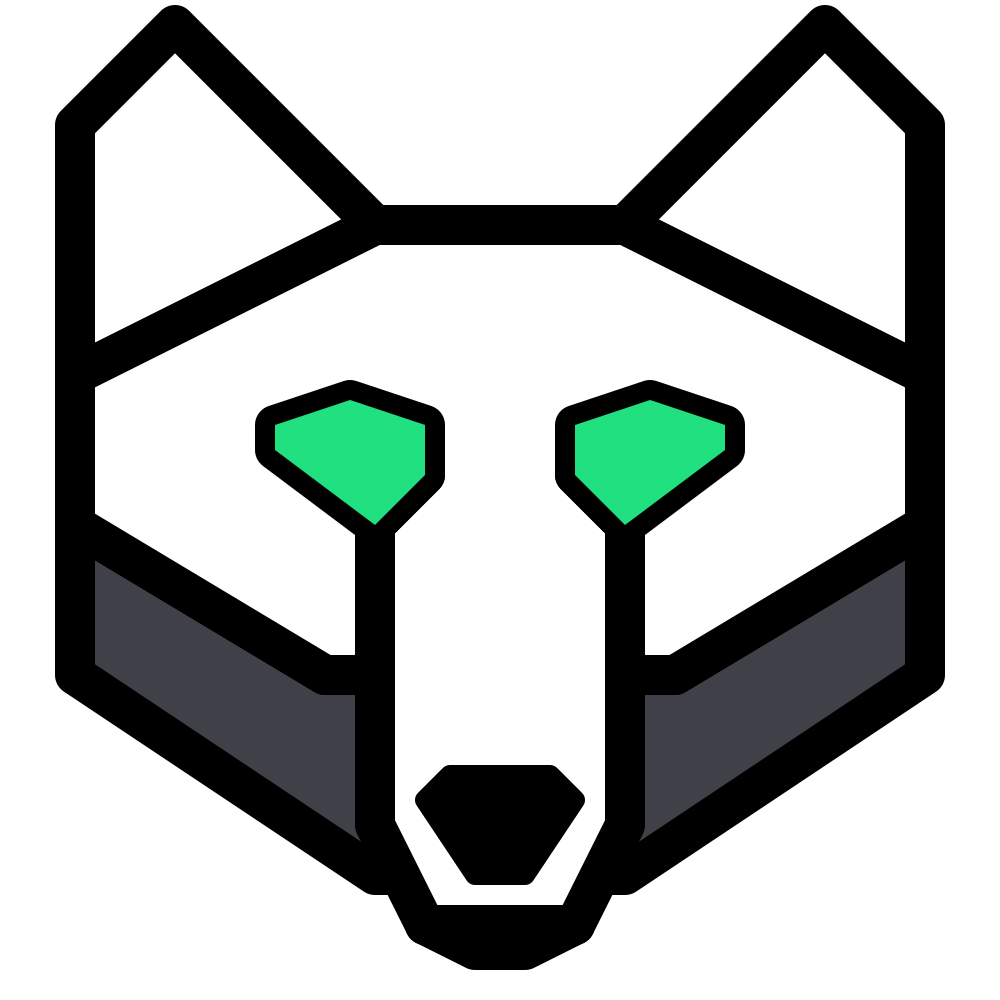 @norikawa Okay yeah this is... FAR too relatable.

"if you're worried about your privacy you're Bad and Evil and /you don't have a home anymore/" is just...

I have no words.